The ruling stressed that elected representatives should be disbarred from office during their appeal hearings and could only return to office if found not guilty by the court. 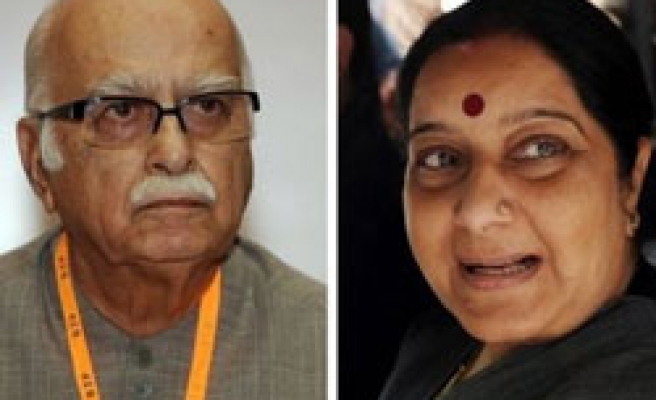 India's leading opposition party, the right-wing nationalist Bharatiya Janata Party (BJP), has appealed to President Pranab Mukherjee not to sign a controversial ordinance that would allow federal and state legislators to remain in office even if found guilty of crimes punishable by up to two years in jail.

"Union Cabinet has approved ordinance on convicted MPs. We are opposed to this," Sushma Swaraj, opposition leader in the Lok Sabha (People’s Assembly), declared via Twitter.

"We request the president not to sign the ordinance. The president is not obliged to sign an ordinance that is unconstitutional," added the senior BJP lawmaker.

The cabinet, headed up by Prime Minister Manmohan Singh of the Congress Party-led United Progressive Alliance, endorsed the ordinance on Tuesday, sending it on to President Mukherjee for approval.

The ordinance comes in the wake of a July ruling by the Indian Supreme Court stipulating that no member of parliament or the state legislature can continue in his or her elected office if found guilty of any criminal offence that carries a sentence of two years or more in prison.

The ruling stressed that elected representatives should be disbarred from office during their appeal hearings and could only return to office if found not guilty by the court.

Before the ruling, many politicians convicted of serious offences – including murder and kidnapping – had continued to hold office after filing appeals with a higher court, which can often take years before issuing verdicts.

The cabinet's ordinance comes only days before the Jharkhand High Court is due to issue a ruling in the Fodder Scam case, in which Laloo Prasad Yadav – who heads the Rashtriya Janata Dal, a key constituent of the UPA coalition – is a defendant.

The case was filed against Laloo in 1996 for the alleged embezzlement of funds intended for the purchase of fodder worth Rs 9.7 billion at the time (and which today amounts to about Rs 20 billion, or some $33 billion).

A final verdict in the case is due on September 30.

If the ordinance is approved by the president, Yadav can carry on as a member of parliament until his appeal is heard.

According to the Association for Democratic Reforms, a local think-tank, about 30 percent – representing over 160 members of the 545-strong Lok Sabha – have serious criminal cases pending against them.