India's prime minister defended his decision to raise fuel prices as a measure of fiscal prudence. 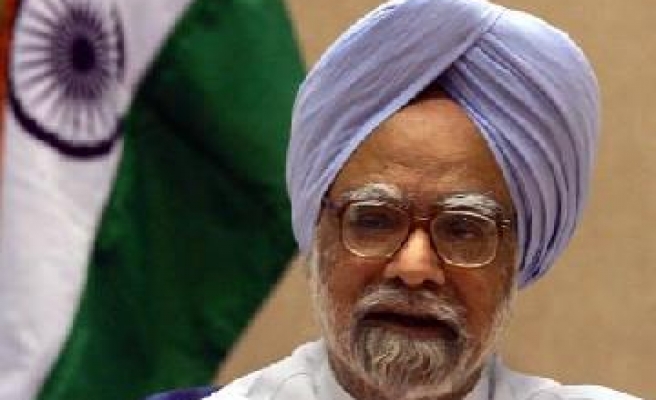 India's prime minister on Sunday defended his decision to raise fuel prices as a measure of fiscal prudence, saying his government was making every effort to tackle double-digit inflation that is hurting the poor.

Headline inflation in India may touch 10.39 percent in July, its sixth straight month in double digits, turning into the single biggest challenge for the government and prompting the central bank to raise rates four times already this year.

A year-long spell of double-digit food inflation has also sparked street protests, giving the opposition a handle against the government ahead of major state elections in early 2011, including in eastern West Bengal and southern Tamil Nadu states.

"It is our responsibility that we manage our economy with prudence so that our development is not affected adversely in the future because of high debt," Prime Minister Manmohan Singh said in a speech from the ramparts of a Mughal-era fort to mark India's 63rd Independence Day.

"The subsidy on petroleum products has been increasing every year. It had become necessary therefore to increase the prices of petroleum products. If this had not been done, it would not have been possible for our budget to bear the burden of subsidy."

In June, the government moved to free up gasoline pricing and raised prices of other fuel in a bid to keep the fiscal deficit within the targetted 5.5 percent of GDP in 2010/11.

Singh, leading the Congress party coalition for a second term after last year's strong election victory, also called for raising the annual farm growth rate to 4 percent, and said his government had given incentives to farmers to encourage production.

"But one effect of providing higher prices to farmers is that food prices in the open market also increase," he said.