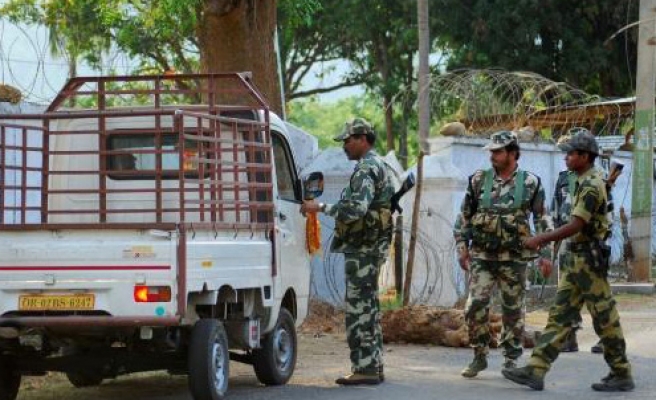 An Indian soldier was killed and three others were wounded in a cross-border fire in disputed Kashmir region Wednesday.

An Indian army officer claimed that Pakistan Rangers opened the sniper fire at 5/9 GR unit of the Indian Army near Pimple Post in Keran sector along Line of Control -- the defacto border that divides Kashmir valley between Pakistan and India.

The official, who spoke on the condition of anonymity due to restriction on talking to media, told Anadolu Agency that the fire left four soldiers injured.

"One of the injured later died after they were taken to the 92 Base Hospital," he added.

The border forces of the two countries have been regularly violating the ceasefire agreement that they had arrived at in 2003.