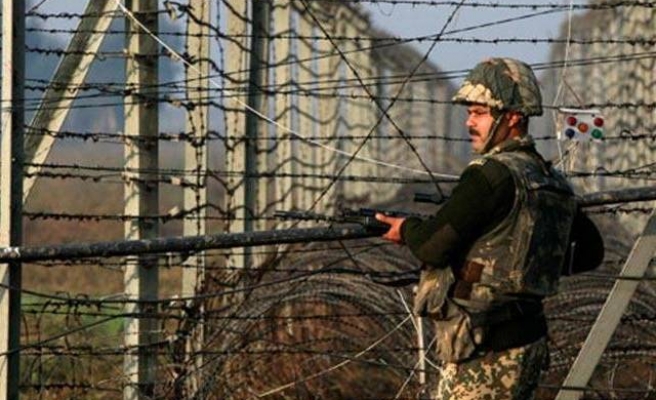 According to Inter Services Public Relations (ISPR), a media-wing of Pakistan army, Indian border forces targeted civilian populations with small and heavy weapons in Rawalakot and Chirikot sectors along the Line of Control (LoC) -- a de-facto border that divides disputed Himalayan region of Kashmir.

It further stated that Pakistan army responded to Indian firing and reportedly killed three Indian soldiers and wounded five others.

Also in Siachen glacier in northern Kashmir, Indian and Pakistani troops have fought intermittently since 1984.

Despite a cease-fire agreement signed in 2003, the two countries frequently blame each other for firing on the Working Boundary and the LoC.