If ratified by parliament, decision means Delhi Assembly will be suspended instead of having fresh elections. 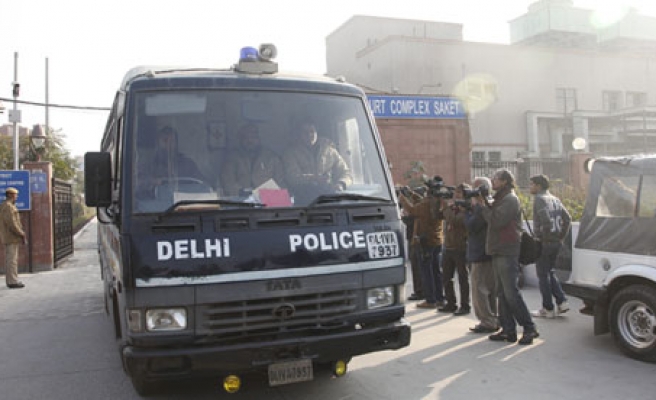 India's federal cabinet decided that the Delhi Assembly should be brought under the President's rule instead of being dissolved, after its Chief Minister resigned on Friday.

If ratified by parliament, the decision recommended by Delhi's Lieutenant Governor Najeeb Jung will delay the possibility of fresh elections in the Delhi Assembly.

Jung's report to the government claimed that no political party is in a strong enough position to form an alternative government in the Delhi Assembly.

Former Chief Minister Arvind Kejriwal, who resigned in protest against the stalling of his Aam Aadmi Party's (AAP) anti-graft bill in parliament, had asked Jung to dissolve the assembly.

“AAP also wants this [dissolution of the assembly] and even the BJP has favoured re-election today. I don’t know on what basis Najeeb Jung has taken this decision,” Kejriwal told news channels.

Kejriwal accused the AAP's coalition partner Congress and opposition party Bharatiya Janata Party (BJP) of blocking his party's bill after he made a police complaint against India's richest businessman about gas prices.

AAP made a spectacular debut in recent Delhi elections by winning 28 of 70 seats in December 2013 and forming a coalition government with the support of eight Congress lawmakers.

AAP emerged from a country-wide campaign for strong anti-corruption legislation against elected representatives and public officials.