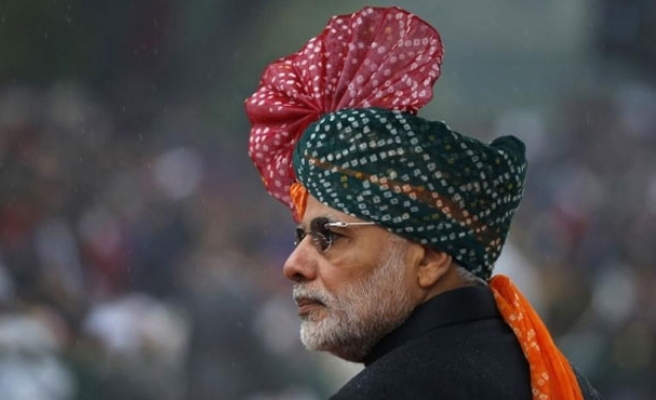 Indian Prime Minister Narendra Modi vowed on Tuesday to protect all religious groups, an apparent response to a series of attacks on Christian institutions in New Delhi fuelling concerns that minorities are being targeted by Hindu zealots.

Critics say that Modi's government, which is led by the Hindu nationalist Bharatiya Janata Party (BJP), has failed to protect religious minorities and rein in Hindu extremists who have been emboldened by its election victory last year.

"I condemn all incidents of violence where religious minorities were targeted," Modi told an event organised by the Christian community to celebrate the beatification of two Indians by Pope Francis late last year.

"No religious group can incite violence ... my government will ensure there is complete freedom of faith."

Earlier this month priests, nuns and parishioners clashed with police as they staged a protest in the Indian capital over a series of vandalism and arson attacks on churches.

Religious conversions have become a divisive political issue since hardliners with links to the BJP said Hinduism was under threat and started a campaign to convince Christians and Muslims to change their faith.