Indonesia will always support Palestinians in their fight for independence, president says 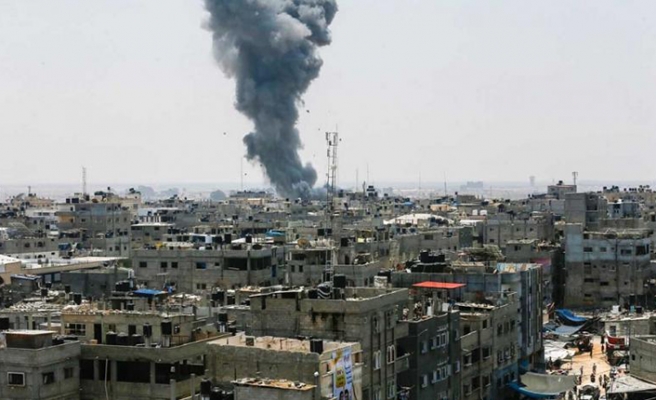 "The attack not only damaged our hospital but also the surrounding area," President Joko Widodo said in Sidoarjo Regency Hall on Sunday.

The president added that support for the independence of the Palestinian people from Israeli occupation has always been a priority for Indonesia's international diplomacy.

"Indonesia remains and will always be behind the Palestinians in their struggle for independence. There is no word for backing down," he said.

The airstrikes started late on Friday against several targets in the Gaza Strip and lasted more than two hours, the Israeli army said in a press release.

The hospital, inaugurated by the country’s vice president in 2016, was the latest foreign hospital to open in Gaza following the $34 million Turkish-Palestinian Friendship Hospital, a project Turkish President Recep Tayyip Erdogan – then premier -- agreed to sponsor in 2010.