Among the victims of Cyclone Cempaka were 25 people killed by a single landslide in east Java last week, the agency said. 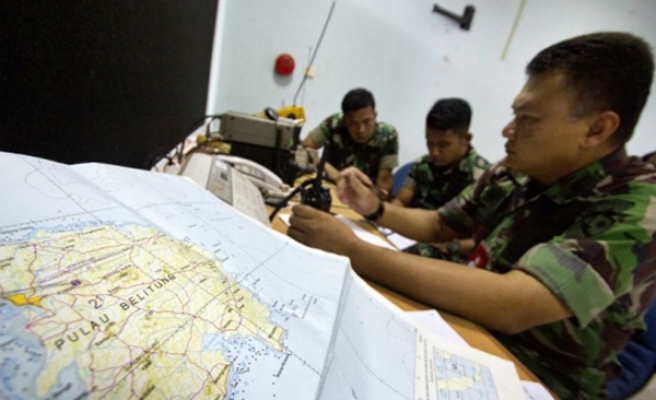 A tropical cyclone that pounded Indonesia's main island of Java has killed 41 people, the country's disaster agency said Wednesday, more than double the initial toll, with tens of thousands displaced by severe flooding and landslides.

The initial cyclone death toll was 19.

Some 28,000 people have been displaced by the storm, which hit Indonesia's most populous island last week.

"Almost five thousand homes have been damaged and more than three thousand others were inundated by flooding," said agency spokesman Sutopo Purwo Nugroho.

The destruction from the cyclone came as the rumbling Mount Agung volcano on the neighbouring resort island of Bali threatened to erupt, forcing tens of thousands to flee their homes.

Cempaka has moved away from Indonesia, but Nugroho warned that more flooding and landslides still could happen.

Indonesia is prone to natural disasters and is often hit by floods and landslides.