Before the court decision, Rubiandini told reporters he would accept the verdict and would not file an appeal 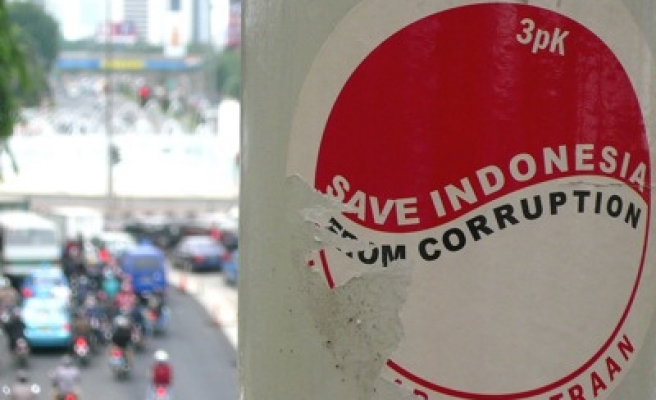 The former head of Indonesia's energy regulator was sentenced to seven years in prison on Tuesday for his role in a major graft scandal that reached the top levels of the oil ministry.

The case is one of a series of high-profile corruption scandals to hit the outgoing coalition government of President Susilo Bambang Yudhoyono, and could make foreign investors more wary of dealing with officials in one of Indonesia's most lucrative sectors.

The regulator SKKMigas and the industry was upended last year when Rudi Rubiandini was arrested and accused by the powerful anti-corruption agency of taking over $1 million in bribes and ownership documents for a BMW motorcycle from the owner of a Singapore-based oil company.

Investigations into the case have ensnared members of parliament and spread to top levels of the energy ministry. The Indonesian economy is heavily dependent on production of oil, gas, coal and several metals.

Whereas foreign investors should be heartened by tougher action against corruption in Indonesia, there is a risk that Rubiandini's case could dampen sentiment.

Appointed soon after the regulator was overhauled in late 2012, Rubiandini possessed a technocrat pedigree and had been expected to instil more efficiency and transparency.

The prosecution had sought a 10-year jail sentence for the former chief regulator. Before the court decision, Rubiandini told reporters he would accept the verdict and would not file an appeal, according to media reports.