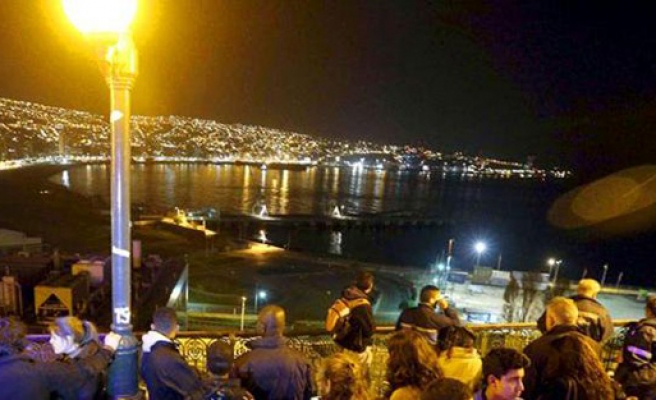 A 6.6-magnitude quake struck off the coast of Indonesia early Friday, injuring dozens of people and causing considerable damage to property.

No tsunami warning was given.

National Disaster Management Agency spokesperson Sutopo Purwo Nugroho told Anadolu Agency that 17 people had been seriously injured in the tremor, 45 slightly, and about 200 houses had been damaged.

The quake made "windowpanes and plaster walls rupture, goods bounce and trees sway", he said

Nugroho added that an emergency command post has been established, and the wounded were being treated at Sorong Hospital in West Papua, on the eastern island of New Guinea.

"Data collection is still ongoing. The estimated victim numbers and amount of damage are still growing."

The epicenter of the earthquake was in the ocean at a depth of 10 kilometers (6.2 miles), 31 km northeast of Sorong City, West Papua.

People in Sorong are reported to have felt the quake for about 15 seconds, rushing out of their houses in fear of being crushed by falling debris, and hospital patients were evacuated.

Regional Disaster Management Agency head Petrus Korisano told Anadolu Agency that a temporary refuge had been set up for those whose homes were damaged.

"Currently, displaced residents are in a tent made of tarpaulin and fabric. I have asked the Provincial Government to help," he said.