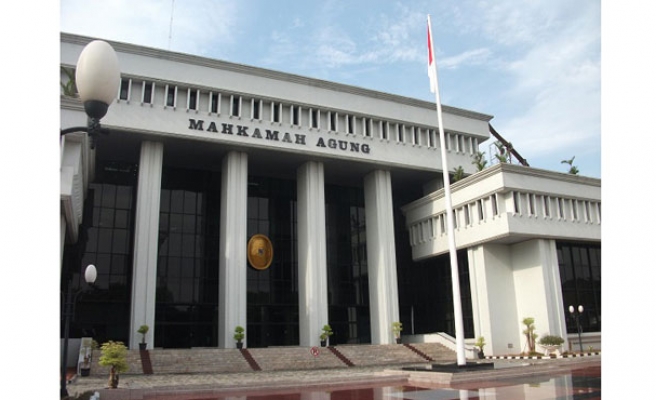 The Indonesian government has closed Ibn Mas'ud Islamic Boarding School in Bogor, West Java, over signs of its involvement in terrorist networks and teaching radicalism, a spokesman for Amnesty International said Wednesday.

Alghiffari Aqsa, director of the Jakarta Legal Aid Institute, said there are concerns that the school’s closure will anger the students and make them more radical.

"If any person (from Ibnu Mas'ud) is indicated as a terrorist, please proceed," he said. "But do not close the school."

The organizations are among several human rights institutions advocating that the school not be shut.

But the head of the National Agency for Combating Terrorism, Commissioner Gen. Suhardi Alius, said the decision was taken after an investigation found that the school had no license to operate and was linked to a terrorist network.

"There are some teachers there who have been deported because they are related to a forbidden group," Alius told reporters Tuesday as quoted by Kompas.com.

"Then we investigated the findings, and it turned out that the school also does not have an operating license."

Thirteen-year-old Hatf Saiful Rasul joined ISIL and was killed in Syria some time ago. Hatf had studied at the school for three months.

At least 12 people from Ibnu Mas'ud traveled to the Middle East to fight for ISIL or attempted to go there between 2013 and 2016.

In August, a teacher at Ibnu Mas'ud tried to set fire to red and white banners celebrating Indonesia’s Independence Day, angering residents who called for the school to be shut by Sept. 17.

"It's a fact (that Ibnu Mas'ud is involved in terrorism). There are so many (students and teachers) indicated to be (ISIL) members," Alius said.

He said the students are now in the process of being returned to their parents.

As of September 2017, National Police data shows at least 671 Indonesians have joined ISIL, 196 of them children.