Number of injured from tsunami increased to 1,459 and at least 128 are still missing, says disaster agency 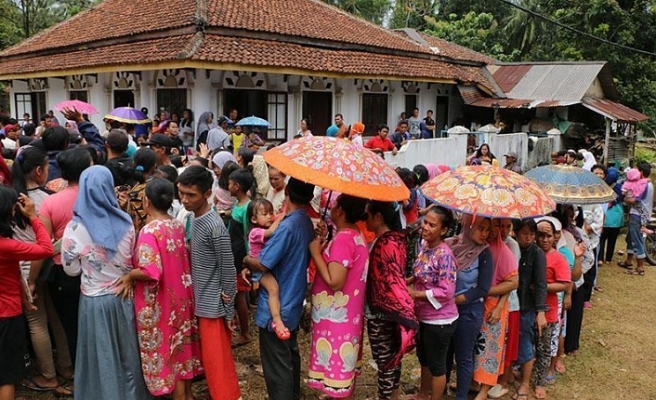 The death toll from Saturday’s tsunami on Indonesia’s Sunda Strait has risen to 373, the national disaster agency said on Monday.

Sutopo Purwo Nugroho, the spokesman of the National Disaster Management Agency, said in a statement that the number of injured topped 1,459 in the tsunami -- likely to have been triggered by a volcanic eruption.

Earlier, Nugroho said that 611 houses and many buildings were damaged after the tsunami -- which mostly affected the Pandenglang, South Lampung and Serang areas.

“In Pandeglang district, 207 people died, 755 people were injured, 7 people were missing, and 11,453 people were displaced,” said the statement.

Most of the victims were found at Mutiara Hotel Carita Cottage, Tanjung Lesung Hotel and Sambolo Village, it added.

"In Serang District, 12 people died, 30 people were injured and 28 people were missing,” it added. 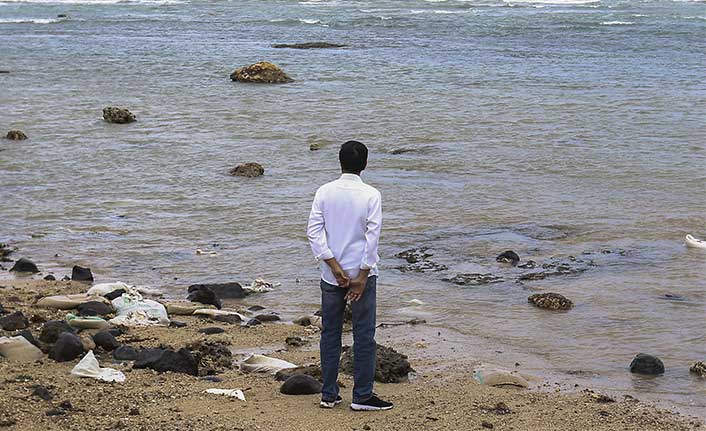 The tsunami also damaged some 70 hotels and villas, 60 food stalls and shops, 350 boats and ships, and 71 vehicles.

The coastal areas along the Carita Beach, Panimbang Beach, Teluk Lada Beach, Sumur Beach, and Tanjung Lesung Beach were severely damaged, according to the agency official.

Previously, Nugroho had said that the death toll may still increase as not all affected areas were recorded.

Emergency teams were dispatched to the disaster-hit area while heavy equipment was also deployed to assist evacuation and emergency repairs, Nugroho said.

According to Indonesia’s Meteorology, Climatology, and Geophysical Agency, the tsunami could have been triggered by undersea landslides after the eruption of Anak Krakatau.

The agency said the tsunami struck around 24 minutes after the volcanic eruption.