Bakrie will be a leading candidate in what is expected to be a tight race to succeed President Susilo Bambang Yudhoyono, who is due to step down after two terms in office. 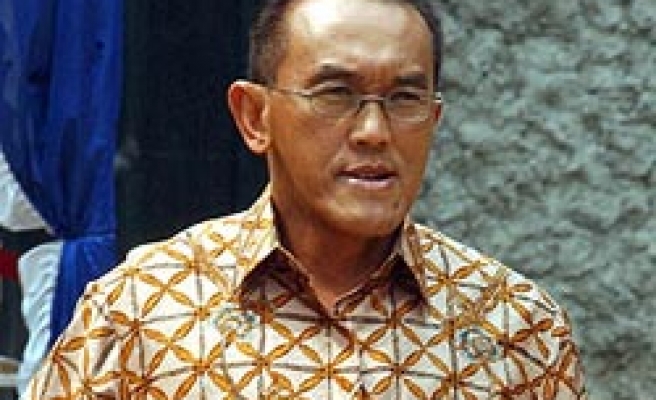 Indonesian mining tycoon Aburizal Bakrie has secured the Golkar party's nomination as its candidate in 2014 elections, taking a step towards the presidency of Southeast Asia's largest economy.

Bakrie, 65, will be a leading candidate in what is expected to be a tight race to succeed President Susilo Bambang Yudhoyono, who is due to step down after two terms in office.

"Pleading for guidance from God almighty, the faith to build a more developed Indonesia, a strong will and support from all of you, with humility I officially and openly accept this nomination," Bakrie told a party conference late on Friday.

He was speaking in a hotel owned by his family's property arm, the building decked out in yellow, the party's colour.

Bakrie's nomination had been widely expected. The party's chairman, he is midway through a campaign-style roadshow across the archipelago nation to introduce himself to voters and test out his formidable financial and organisational muscle.

Golkar, the second largest party in the ruling coalition, is gaining at the expense of Yudhoyono's Democrat Party, which has been rocked by a series of corruption scandals. Yudhoyono is yet to nominate a candidate.

Bakrie said his target is to win the presidency, and a third of the seats in parliament.

"The executive and legislative bodies will be connected and led by the same force with the same dream and programme," he said, citing former ruler Suharto's development trilogy of economic growth, even distribution of prosperity, and socio-political stability.

He also added a "new nationalism doctrine", but will flesh out details of an economic programme at another speech on Sunday. Golkar was Suharto's political vehicle during his 32 years in power that ended in 1998.