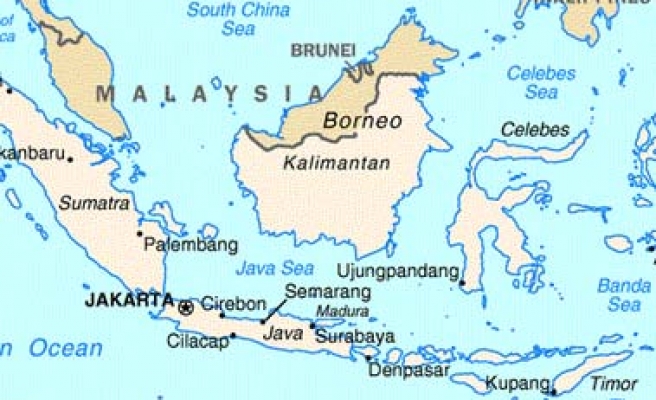 An Indonesian military aircraft crashed into a house in a densely populated area of East Java during a test flight Wednesday, an air force official said.

The Super Tucano turboprop came down shortly after taking off from

There was no immediate confirmation of casualties from the plane, which was carrying a pilot and an engineer, or on the ground.

"After doing a test flight for about 45 minutes, we lost contact with the plane soon after they were requesting descent," Senoputro told AFP.

"We received reports from people that the plane was seen crashing into a house and is buried in the debris," he said.

In December last year, two pilots were killed when a military plane crashed in central Java while performing manoeuvres.

In June, a Hercules C-130 crashed into a residential neighbourhood in Medan, the largest city on Sumatra island, killing 142 people and causing widespread destruction.