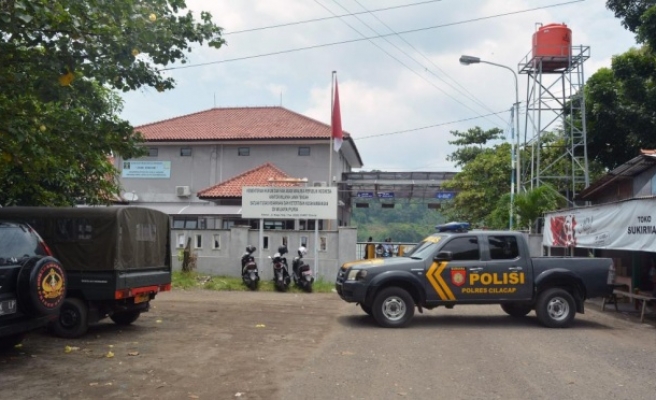 Authorities raised the threat level of Bali’s Mount Agung amid fears of a greater eruption Monday, according to the Indonesian geological agency (PVMBG).

The warning released at 06:00 local time also said the volcano has advanced from steam-based eruptions to magmatic eruptions. The PVMBG was still not expecting a major eruption, but has urged everyone to stay alert and anticipate.

Bali’s Ngurah Rai airport remains closed for 24 hours and another international airport in nearby Lombok island has been closed since Sunday after being severely affected by the volcanic ash.

Authorities say they may consider reopening the airports on Tuesday after reviewing the situation.

The heightened level four alert cautions people within 10 kilometers of the volcano to evacuate, with a greater warning compared to the previous exclusion zone of between six and 7.5 kilometers. This comes following Sunday’s eruptions of volcanic ash and steam reaching more than 6,000 meters high.

A spokesperson from the disaster mitigation agency (BNPB) warned local residents to be cautious over the possibility of a strong, explosive eruption.

“Until today, the magmatic eruption phase continues accompanied by the spewing of ash 2,000-3,400 meters into the sky. Residents between eight to 10 kilometers of the volcano are to evacuate in an orderly manner,” said Sutopo Purwo Nugroho from the BNPB said on Monday.

Hikers and tourists are also urged to exercise caution and avoid the exclusion zone entirely.

Indonesia upgraded its Volcano Observatory Notice for Aviation (VONA) to red, with the increased potential of a major eruption.

Among others, Indonesia’s flag carrier Garuda, Virgin Australia, AirAsia, Qantas and Jetstar have suspended flights to Bali and Lombok, issuing warnings to its passengers after the code red alert.