15 deaths in one day mark peak of fatalities since outbreak began. 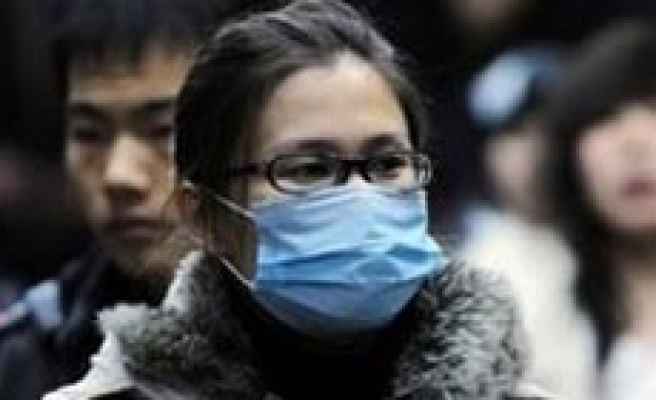 The territory’s Centre for Health Protection said Saturday’s deaths marked the highest daily casualty toll since the epidemic began at the start of winter, the South China Morning Post said.

The latest figures show 196 people have succumbed to the virus over the winter, compared to 133 at the beginning of 2014.

"The current influenza activity in Hong Kong is very high and may further increase in the coming weeks," according to an internal Hospital Authority report obtained by the Post.

The authority report added: "This winter, the severity as reflected by the weekly number of severe influenza cases recorded was higher than the winter seasons in the past."