Interpol President Meng Hongwei, who was first reported missing, then remanded in China over unspecified suspected violations of the law, resigned as president of the international police organization. 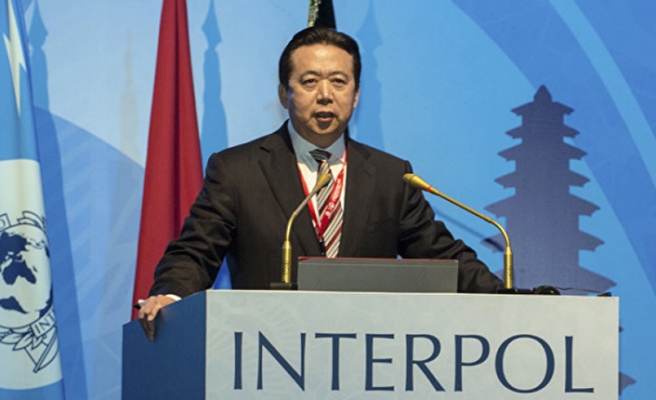 Meng, who is also a deputy minister for public security in China, was reported missing after traveling from Lyon, France - where Interpol has headquarters - to China on September 25th.

Earlier it was Interpol who had announced his resignation from the presidency of the body on Sunday, a resignation that was immediately effective.

On Monday, after several days of speculation over Meng's location, China's National Supervision Commission announced through a statement that he was being investigated. This committee manages corruption cases, which include public employees.

Meng is the last high profile person to disappear in China, where a number of government officials, billionaires, or even personalities have disappeared without a trace in recent months.

Last week, Fan Bingbing, who had disappeared in China since July, came out with a public apology and was fined 883 million yuan ($ 129 million) for tax evasion and other violations.

In a statement published on Twitter, Interpol announced that he had resigned Meng's irrevocable, while based on his regulation he appointed Vice President Kim Jong-yang from South Korea as acting president. The new president, to be solved only for the remaining two years of the Chinese mandate, is expected to leave the proceedings of the Interpol General Assembly that will be held in Dubai next month.