Intelligence Minister Heydar Moslehi said Iran had shut down two networks inside and outside the country he said were involved in training the killers, Fars news agency reported. 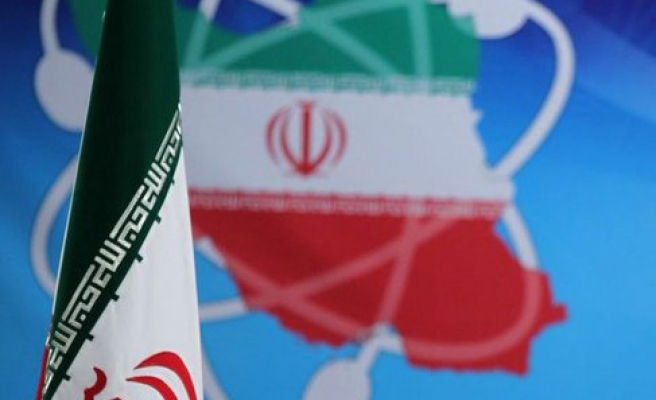 Iran has arrested some of those responsible for assassinations of its nuclear scientists, state media reported on Sunday, in a continued hunt for those it says are working to sabotage its nuclear programme.

Iran blames the assassinations on U.S., nuclear-armed Israeli, French, British and German spy agencies, especially the Israeli Mossad. In May, Iran hanged 24-year-old Jamal Fashi for the murder of scientist Massoud Ali-Mohammadi in January 2010, saying that Fashi had gone to Israel for training.

The United States has denied any role in the killings. Israel has remained silent.

Intelligence Minister Heydar Moslehi said Iran had shut down two networks inside and outside the country he said were involved in training the killers, Fars news agency reported.

At least four scientists associated with Iran's nuclear disputed nuclear works have been slain since 2010 and a fifth - Fereydoun Abbasi Davani, now the head of Iran's Atomic Energy Organisation - was wounded.

Moslehi did not say how many people had been arrested, for which killings they were allegedly responsible, where the networks were operating or how they trained the assassins.

"They (the two networks) took steps not to leave any clues behind but they were stricken by mistakes," he said.

Moslehi spoke at a ceremony marking the first anniversary of the shooting death of Dariush Rezainejad. Initial reports in Iranian media suggested Rezainejad was involved in Iran's nuclear programme, but later said he was an engineering student.

"We were able to arrest the main actors in this act of terrorism," Moslehi was quoted as saying.