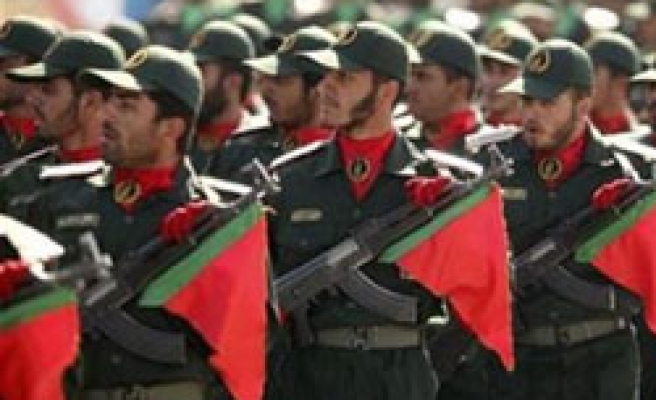 The semi-official Fars news agency reported earlier in the day that border guards had detained seven U.S. troops as they tried to illegally enter the Islamic state. The agency later withdrew the story, which had given no source.

Iran's Arabic-language television al-Alam quoted Iran's Revolutionary Guards, in charge of Iran's border security, as denying that any such incident had happened in the southeastern province of Sistan-Baluchestan.

In Washington, a U.S. Defense Department spokesman said: "Reports by state-run Iranian media that seven U.S. soldiers were detained after crossing into Iran are false."

A spokesman for NATO-led forces occupying Afghanistan, U.S. Captain Ryan Donald, said no U.S. soldiers had been detained by Iran or were missing.