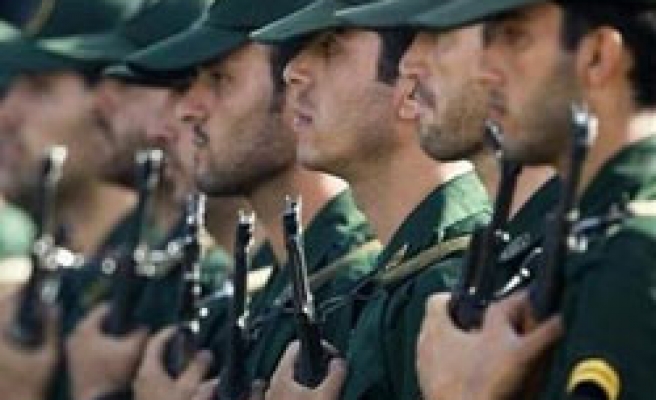 "Recently seven American troops were detained by Iranian guards in a southeastern province of the country ... Two Iranians accompanying the troops were also arrested," said Fars.

No other news agency reported the incident, which Fars said occurred in Sistan-Baluchestan, an impoverished province that borders Pakistan and Afghanistan.