One of three Americans held for more than a year in Iran suspected of spying has been freed, her lawyer said on Tuesday. 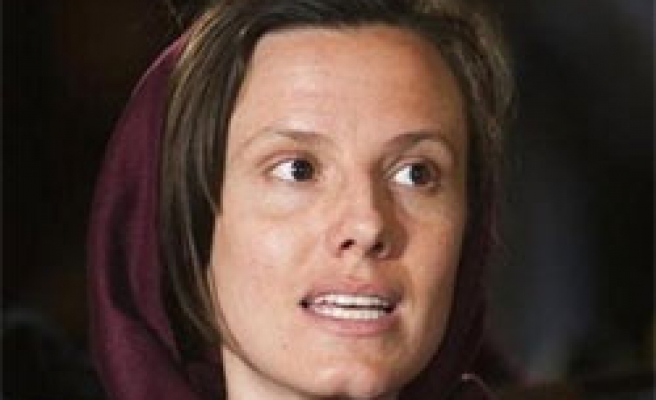 Iran freed a U.S. woman on Tuesday after holding her for more than a year under suspicion of spying, but her two male companions remained in jail.

"I am inside Evin prison, doing her paperwork. She has been released and is heading towards the Swiss Embassy," Sarah Shourd's lawyer, Masoud Shafie, told Reuters from the jail where she had been held. Judiciary officials confirmed her release.

Shourd and two male companions were arrested near Iran's border with Iraq in July 2009.

Iran has accused them of spying, but their families denies the charge.

Tehran prosecutor Abbas Jafari Dolatabadi had said on Sunday that Shourd would be freed once $500,000 bail was paid, and would be allowed to leave Iran.

Iranian news agencies, quoting the judiciary, reported that bank documents had been submitted to secure Shourd's release and that she had been handed to Swiss officials who represent U.S. interests in the absence of diplomatic ties with Washington.