Kaleme website said Mousavi was taken to a hospital in the capital Tehran on Thursday where he underwent cardiac tests. 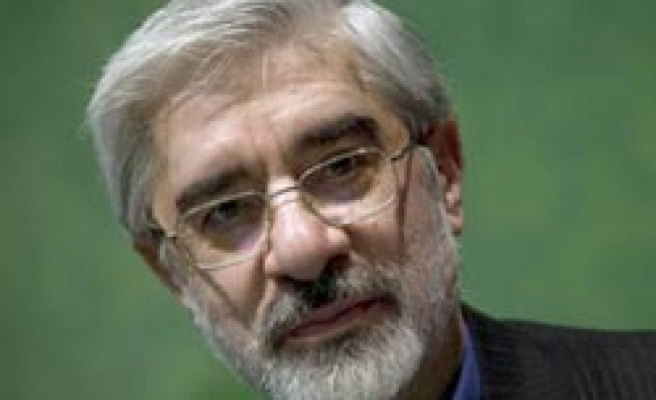 Leading Iranian opposition figure Mirhossein Mousavi, hospitalised for tests on his heart, was taken back to his house on Friday where he has been held by authorities for more than a year, an opposition website said.

Mousavi and fellow reformist Mehdi Karoubi ran for election against President Mahmoud Ahmadinejad in June 2009 and became figureheads for protests by Iranians who accused the government of rigging the vote to bring back the hardline incumbent.

The government denied any vote rigging and said Iran's foreign enemies had plotted to overthrow the country's leaders by stirring up the protests, the biggest opposition demonstrations since the 1979 revolution.

Kaleme website said Mousavi was taken to a hospital in the capital Tehran on Thursday where he underwent cardiac tests.

"Mirhossein Mousavi was taken back to his home prison today after he underwent some angiogram procedures," the website reported on Friday, adding that the opposition leader was in a stable condition.

Iranian reformist Ali Shakourirad was quoted by Kaleme as saying on Friday that Mousavi was not allowed to see any visitors while he was in hospital.

"He should be under the supervision of his family's trusted doctor. It is not right to taken someone to a place where he does not trust," Shakourirad was quoted as saying.