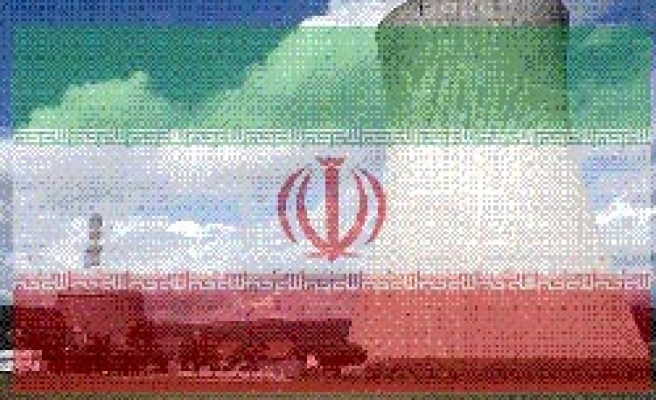 In 2006, Iran said it was pressing ahead with research tests on nuclear fusion, a type of atomic reaction which has yet to be developed for commercial power generation, but this was the first mention in years that the work was continuing.

"We need two years to complete the studies on constructing and then another 10 years to design and build the reactor," Asqar Sediqzadeh, head of Iran's Nuclear Fusion Research Center, told Iran's English-language Press TV.

The United States and its European allies suspect Iran is trying to build an atomic bomb. Tehran says its nuclear programme is for civilian purposes only.

"The scientific phase of the fusion energy research project is being launched with no budgetary limitation," Salehi said.