Iran says to send first astronaut in space by 2019 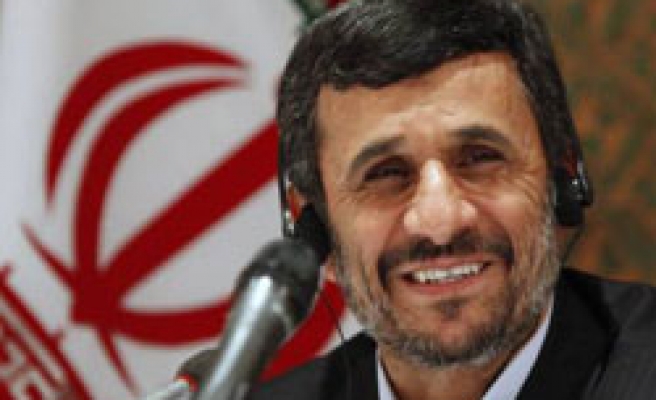 "In response to the enemy's resolutions, it was decided that the project be pushed forward by five years," Ahmadinejad said on Friday, referring to Iran's shuttle programme.

Tehran has said Kavoshgar-3 will transmit electronic data and live footage back to earth.

In 2009, Iran launched a domestically made satellite and put it into orbit for the first time. It has said the Omid satellite was launched for telecommunications and research purposes.