However, Iran's Foreign Ministry spokesman Ramin Mehmanparast told the semi-official Fars news agency on Saturday that the issue was being investigated. 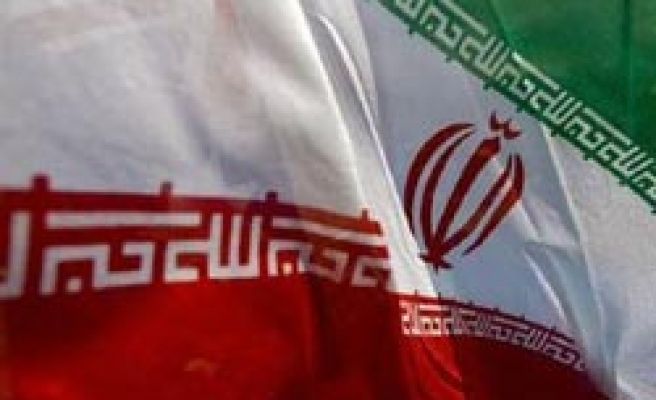 A senior diplomat at the Iranian embassy in Finland said on Saturday he had resigned to join the political opposition movement against President Mahmoud Ahmadinejad.

Hossein Alizadeh, who said he was number two at Iran's embassy in Helsinki, became the second Iranian diplomat in Europe to join the opposition movement this year following the disputed presidential election in 2009.

"I have resigned definitively in protest -- I am no longer an Iranian diplomat," Alizadeh said by telephone from Finland.

However, Iran's Foreign Ministry spokesman Ramin Mehmanparast told the semi-official Fars news agency on Saturday that the issue was being investigated.

"Hossein Alizadeh's posting ended on August 20. But he had asked for an extension of his stay until his children's exams were finished," Mehmanparast said, when asked about reports of the diplomat's resignation.

Alizadeh's announcement followed the resignation in January of Mohammed Reza Heydari, an Iranian consular official in Norway, who claimed political asylum and has since joined the Green Wave opposition movement in exile.