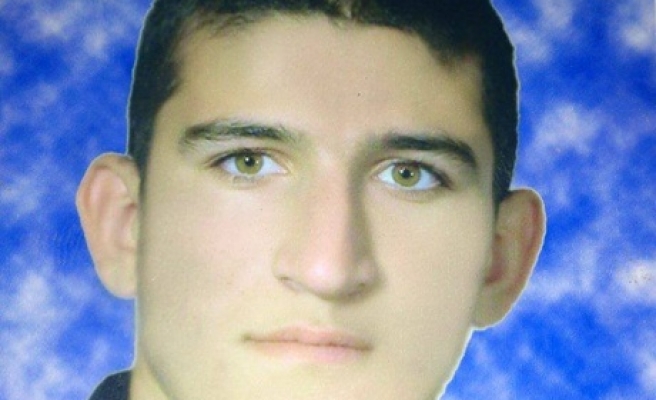 Australia's treatment of asylum seekers, who are kept in offshore refugee camps in Nauru and Manus Island, has been the subject of much scrutiny lately, especially after riots resulted in scores of arrests and the death of one young man last week.

“First, we want his body to be returned to Iran and then we want answers, what happened to him? What did they do to him?” Barati’s cousin told the Guardian.

“He went to Australia to seek refuge from his land of dreams, where he could have a life and study but instead he was held in captivity and killed.”

Barati, an architecture student and ethnic Kurd from a low-income family, fled Iran to escape persecution, after he posted a banned Kurdish flag on his Facebook profile.

Investigations are continuing into the riots at the Manus Island center, in which 60 others were injured.

One former employee at the Australian Immigration Department lost her job after blaming the death on the private security firm that runs the prison G4S.

In an official statement the security firm responded: “G4S is concerned by allegations that Papua New Guinea nationals working for G4S may have been involved in the violence against transferees on Manus Island.”

First of all, its very sad the young man has died. However it is not Australia's fault. He had no reason to leave his own country. There was no war, there was no persecution. he then traveled through 2 Muslim countries and paid criminal smugglers a lot of money to try and sneak into Australia. If he was genuine he could have applied through the right channels.