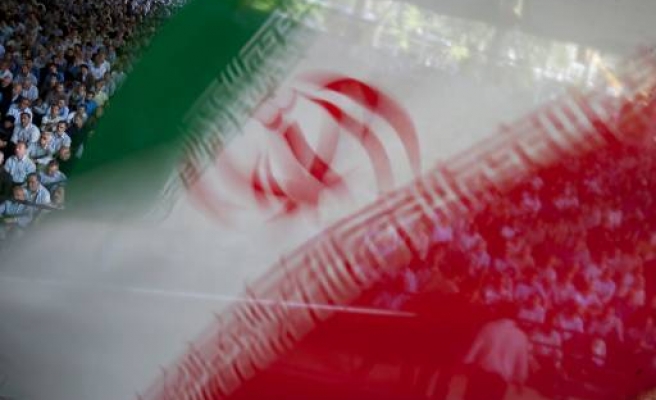 Iranian President Mahmoud Ahmadinejad said on Tuesday that two American men arrested near Iran's border with Iraq and sentenced for espionage will soon be released in a humanitarian gesture."I think these two persons will be freed in a couple of days. Yes, in a couple of days. Inshallah (God willing), they will be freed," he said through an interpreter in an interview broadcast on NBC's "Today" show.

"These two persons will be released. It's going to be over. We do it, for example, in a humanitarian gesture," he added.

Shane Bauer and Josh Fattal were arrested in July 2009 near Iran's border with Iraq, where they say they were "hiking in the mountains". A third American, Sarah Shourd, was freed in September 2010 and returned home.

The U.S. network NBC, which interviewed Ahmadinejad in Iran, said in a Twitter message that the Iranian president had told it Bauer and Fattal would be released in two days. The interview was due to air later on Tuesday on NBC's Today show.

They will be released on $500,000 bail each and can leave the country after being freed, their lawyer told Reuters on Tuesday.

"The appeals court has agreed for the release of Shane Bauer and Josh Fattal on $500,000 bail for each of them ... They can leave Iran right after their release," Masoud Shafie told Reuters.

Bauer, Fattal and Shourd say they were hiking in the mountains of northern Iraq and, if they crossed the unmarked border into Iran, it was "by mistake".

Shourd was freed on $500,000 bail. Bauer and Fattal were convicted at a trial held behind closed doors and share a cell in Tehran's Evin prison.