Iran's first nuclear power plant, near the Gulf city of Bushehr, has started adding electricity to the national grid, the ISNA news agency reported on Sunday. 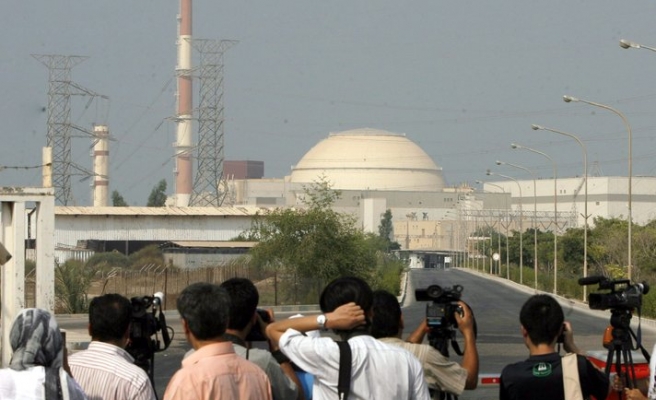 "The Bushehr nuclear power plant joined the national grid on Saturday at 23:29 (1859 GMT) with the power of around 60 megawatts," the ISNA news agency reported.

Hamid-Khadem Qaemi, spokesman for the Atomic Energy Organisation, told Iran's Arabic language TV station al-Alam the plant would be officially inaugurated by Sept. 12, by which time it would be operating at 40 percent capacity.

The $1-billion, 1,000-megawatt plant on the Gulf coast is the first of what Iran hopes will become a network of nuclear facilities that will reduce its reliance on its abundant fossil fuels.

Started by Germany's Siemens in the 1970s before Iran's Islamic revolution, the project was later taken over by Russian engineers and has since suffered a series of delays.

Russia will supply the enriched uranium for the reactor and take away spent fuel that could be used to make weapons-grade plutonium.