ISIL stronger in Afghanistan in 2015: Pentagon 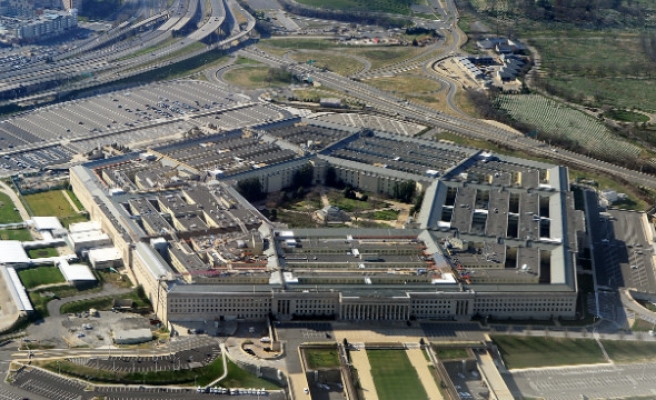 The ISIL militant group has grown stronger in Afghanistan in the second half of 2015, according to a Pentagon report submitted to the U.S. Congress on Tuesday.

"The Islamic State of Iraq and the Levant-Khorasan Province has progressed from its initial exploratory phase to a point where they are openly fighting the Taliban for the establishment of a safe haven, and are becoming more operationally active," the report reads, using an alternative name for ISIL.

The report, the latest in a series of regular Pentagon reports, goes on to note that the militant group had also wrested some territory from the Taliban in Afghanistan’s eastern Nangarhar province.

ISIL carried out its first attack on Afghan National Defense and Security Forces (ANDSF) in September, attacking as many as 10 army checkpoints in the same day in Nangarhar’s Achin district, according to the report.

The militant group also claimed responsibility for an improvised explosive device (IED) attack on a UN vehicle in September.

The report, which covers the second half of 2015, noted that the group had not conducted any attacks on the forces of Operation Resolute Support, a NATO-led coalition, but warned that "the group’s recruitment of experienced fighters and commanders could increase its capability to do so over at least the next year".

According to the report, ISIL recruits fighters among disaffected and formerly Taliban-aligned militants, most notably the Islamic Movement of Uzbekistan, which publically declared its allegiance to ISIL in August of this year.

"The presence of the Islamic State of Iraq and the Levant (ISIL)-Khorasan Province (IS-KP), primarily in the eastern province of Nangarhar, remains a concern for the Taliban, the Afghan government and the international community," the report states.

The report also notes the deterioration of security in Afghanistan, which, it asserts, has been marked by "an increase in effective insurgent attacks and higher ANDSF and Taliban casualties".

According to the Pentagon, Taliban-led attacks increased significantly in 2015.

"The Taliban-led insurgency has likely been emboldened by the coalition’s transition from direct combat operations to a TAA [train, advise and assist] role and the accompanying reduction of coalition combat enablers," the report states.

President Barack Obama announced in mid-October that U.S. forces would maintain their current strength of some 9,800 military personnel through most of 2016.

By the end of 2016, rather than draw down to a strictly Kabul-based presence as previously envisioned, the United States will maintain 5,500 military personnel in Kabul and Bagram, in addition to a limited presence in the east and south of the country.

According to the report, hard fighting has continued since February, spreading even to some unexpected parts of the country, such as the city of Kunduz in northern Afghanistan.