Japan is voting in an election for the upper house. 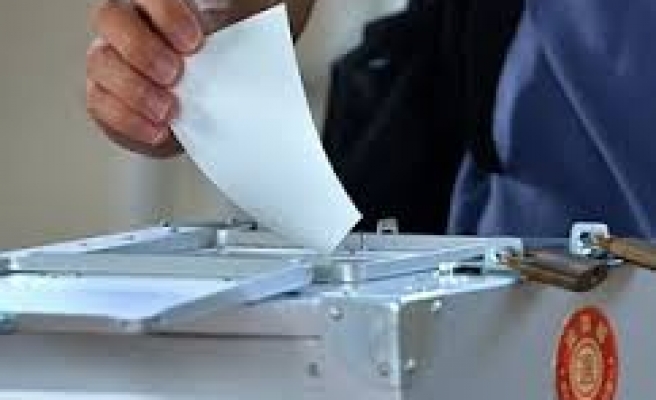 Japanese voters headed to the polls Sunday to elect the half of the upper house senators.

The elections, predicted to hand the ruling Liberal Democratic Party a majority, is largely seen as an attempt by Prime Minister Shinzo Abe to measure the level of public support to his economic policies, mix of monetary easing, fiscal spending and pro-growth steps.

Abe, revitalizing stable Japanese economy with his "aggressive monetary policy, a large fiscal stimulus and structural reforms" that is called as Abenomics among the economists, has been criticized by the opposition on the ground of increasing the debt burden of the country.

Abe also faces the decision to raise consumption tax rates from 5 percent to 8.

Half of the upper house's 242 seats come up for election every three years.

According to public opinion polls, Japanese ruling coalition is expected to win 72 of the chamber's total of 121 seats.