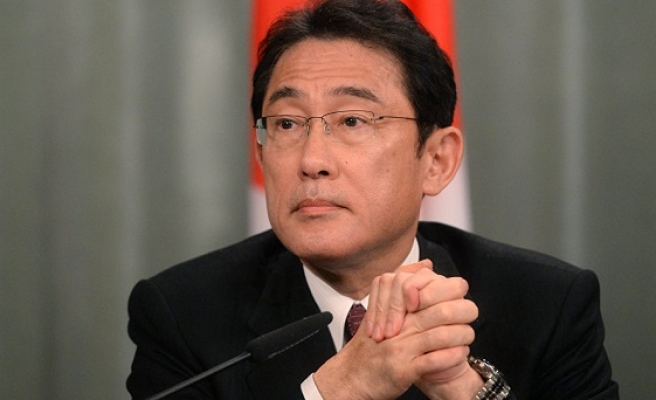 The Iranian marketplace can now expect to fall under the gaze of Japanese businessmen, with Tokyo announcing Friday it is the latest country to lift crippling sanctions on Tehran after it implemented measures promised under a landmark nuclear deal.

He added that the government hopes to "further develop its traditionally friendly ties with Iran" following the move.

The pact follows Jan. 16 consent from the International Atomic Energy Agency that Iran has filled the obligations of the July deal with Britain, China, the United States, France, Germany and Russia.

The six had agreed to lift sanctions if the Middle East country agreed to a long-term winding back of its nuclear program involving uranium enrichment.

The move could see Japanese companies return to a development project it withdrew from in one of the world's largest oil fields in 2010. Japan previously held a 75 percent stake in the adventure in Azadegan in the country's southwest.

Kyodo reported that the agreement will see Japanese companies join United States and European outfits in racing to tap into the country's commercial potential, with everything from cars to oil expected to flow between the two countries.