New listening post gives Tokyo ability to monitor all kinds of activity in East China Sea, where Japan and China embroiled in a protracted dispute 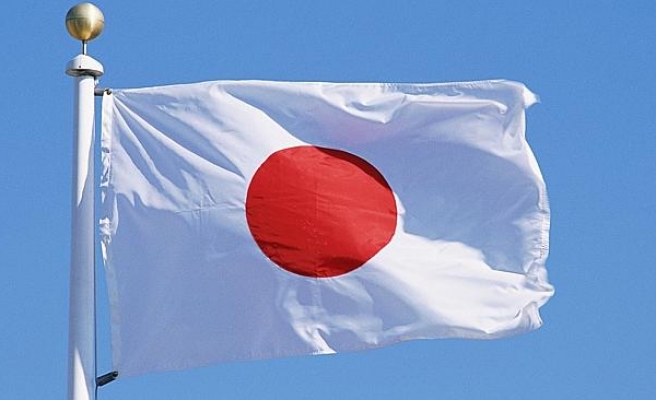 Japan's ground force has activated its most remote outpost on an island just 90 kilometers (56 miles) from Taiwan -- a region long-claimed by a country Japan is in disagreement with over ownership of a group of uninhabited islands.

The new listening post gives Tokyo the ability to monitor all kinds of activity in the East China Sea, where Japan and China -- which sees Taiwan as a breakaway province -- are embroiled in a protracted dispute over ownership of the Senkaku, or Daioyu islands.

Until recently, Yonaguni -- the southwestern-most inhabited territory in Japan -- was home to about 1,500 civilians, who made their living growing sugar cane and catering to scuba divers drawn to the mysterious under water rock formations off the coast.

But this week, approximately 160 soldiers moved to Yonaguni, where they are now permanently based to operate and protect a radar station.

The civilian inhabitants are divided about hosting the soldiers, with about half voicing concerns that the garrison might make them a target in any conflict with China, while the other half has welcomed them as a source of income.

“Until recently, there was no coastal observation unit west of Okinawa. It was a vacuum we needed to fill,” said Lt. Col Daigo Shiomitsu, the unit’s commanding officer, at the March 28 activation ceremony.

The observation unit is modeled on a similar one at Chitose on the northern-most tip of Hokkaido, which keeps tabs on Russian islands in the southern Kuriles, which are the object of another territorial dispute, this one with Moscow.

Tokyo has been slowly redeploying troops from northern Japan to the southwestern chain of islands stretching from Kyushu island, and including the large island of Okinawa, as the perceived threat to the region has grown with the rise of China’s assertiveness.

The Yonaguni outpost has been in the planning stages for several years, and was hardly a military secret. Former defense minister Itsunori Onadera presided over he ground-breaking ceremony in 2014 in order to give it publicity.

An unstated purpose of the 160-man garrison is also to stake out Japan’s claim to sovereignty over these formerly unprotected islands in case Beijing develops claims to islands other than the Senkaku.

Japan plans to station troops on other islands in the Ryukyu chain, including the large island named Miyako southwest of Okinawa. The international water between the two islands, the so-called Miyako Channel, is the Chinese navy’s principal gateway of the broader Pacific.

Stationing anti-ship missiles on Miyako could easily close the channel. The stationing of troops on Yonaguni will undoubtedly irritate Beijing, but so far it has not made any official protest. It is in a difficult position to complain considering it is placing radars and anti-aircraft missile units on islands and reefs it claims in the South China.