Japan, North Korea to meet next week on abductees

The two sides will meet on Monday in Shenyang, China, to discuss the issue, Chief Cabinet Secretary Yoshihide Suga said. 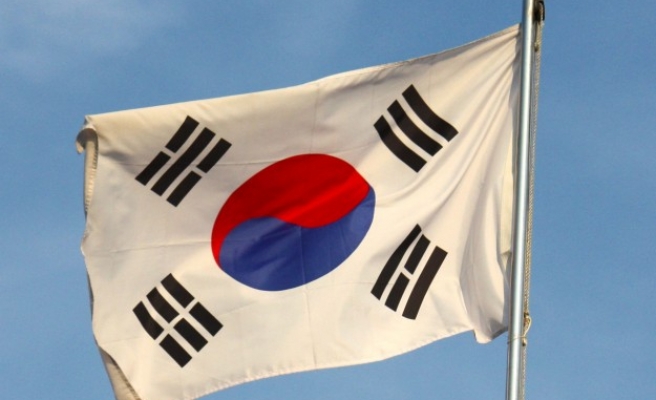 Japanese and North Korean officials will meet next week for an update on the North's probe into the fate of Japanese citizens it kidnapped decades ago, Japan's top government spokesman said on Thursday.

North Korea agreed in July to reopen an investigation into the fate of Japanese citizens it kidnapped in the 1970s and 1980s to help train spies, prompting Japan to ease some sanctions on the North.

But Prime Minister Shinzo Abe's efforts to win the release of more Japanese suffered a blow last week when North Korea said it could give only a preliminary report on the probe, rather than a more detailed account that had been expected this month.

The two sides will meet on Monday in Shenyang, China, to discuss the issue, Chief Cabinet Secretary Yoshihide Suga said.

"As it is supposed to be the case that the investigation is being carried out in a sincere fashion, there is a need for Japan to specifically determine how their investigation is structured, what they are investigating and what the current situation is," Suga told a regular news conference.

Tokyo continues to press North Korea for a thorough investigation and prompt disclosure of its findings, he added.

In 2002, North Korea admitted to kidnapping Japanese citizens; five abductees have since returned home. The Japanese government's abductee count is 17, but another official estimate says more than 800 missing Japanese may have been kidnapped.

Resolving the emotive issue is a priority for Abe, who has made it a signature policy since the start of his career, and was involved in securing the 2002 return of abductees.