Atomic regulator's performance could lead to a loss of independence for the body, which was set up in the wake of the 2011 Fukushima nuclear disaster. 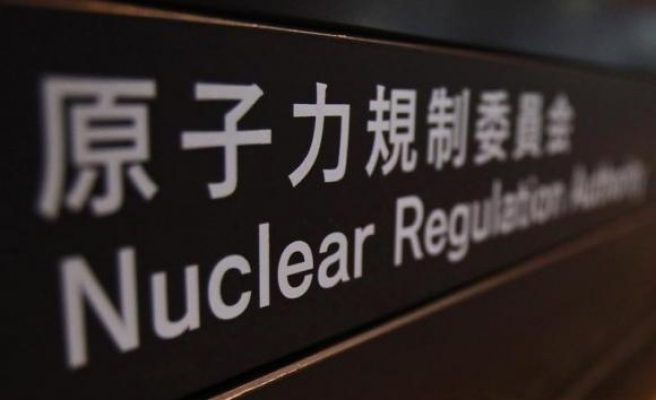 International advisers to Japan's atomic regulator have raised concern a mandatory review of its performance could lead to a loss of independence for the body, which was set up in the wake of the 2011 Fukushima nuclear disaster.

A lack of independent regulatory oversight of Tokyo Electric Power Co's Fukushima Daiichi nuclear station north of Tokyo was to blame for the meltdowns after an earthquake and tsunami, an official inquiry into the disaster found.

After the disaster, the Nuclear Regulation Authority (NRA) was created under the environment ministry with more autonomy but legislation provided for a review after three years of operation with a proviso to consider placing it under the Cabinet Office, involving closer political oversight.

While welcoming a review of the NRA, the advisers, who include the chairman of the International Atomic Energy Agency's International Nuclear Safety Group, Richard Meserve, were concerned about political interference, they said in a document dated Wednesday and posted on the regulator's website.

"We ... are concerned about any transfer of authority that would serve to compromise the regulator's independence," the document said.

"Indeed, given the problems associated with the previous regulatory structure, we suspect the maintenance of a clearly independent regulator is likely to be essential to the restoration of public confidence in nuclear power."

The review of NRA operations started in September but no decisions have been made on whether the Cabinet Office will assume oversight.

"We welcome the points raised by the international advisers and will take them into consideration," NRA Chairman Shunichi Tanaka said at a meeting on Wednesday that was broadcast live on the internet.

The Cabinet Office coordinates planning and policy on issues of crucial national importance and works as the "place of wisdom" in support of the Prime Minister and Cabinet, according to its website.

Prime Minister Shinzo Abe is a strong proponent of nuclear power and wants to restart reactors that pass the new safety regime, after all units were shut down gradually in the wake of the Fukushima crisis, the worst nuclear disaster since Chernobyl in 1986.

The other international advisers to the NRA are Andre-Claude Lacoste, a former chairman of France's Nuclear Safety Authority, and Michael Weightman, a former executive head of the British Office for Nuclear Regulation.