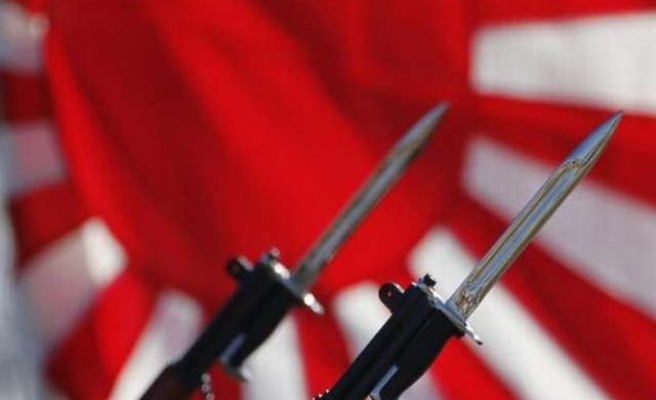 Japan revised its foreign aid charter on Tuesday to allow funding of non-military operations of other country's armed forces as part of its drive for a bigger role in global security.

The charter repeated Japan's long-standing policy that foreign aid should not be used for military purposes, but added that aid for armed forces' non-military operations such as disaster relief should be considered on a case-by-case basis.

Tokyo has previously extended such aid but it is the first time such a policy has explicitly been stated in Japan's foreign aid charter, a foreign ministry official said.

The stance has raised concerns that Japan's overseas aid could, in fact, end up funding foreign military activities.

"The government says its aid is only for such purposes as post-disaster rescue. Let's say trucks or helicopters were bought under such programmes. The problem is it is impossible to make sure they are used only for such purposes," said Yoichi Ishii, professor emeritus at Kanagawa University.

"The best we can do is to make sure intended equipment was purchased. When it comes to how they are used, it is very difficult to draw a clear line between military and non-military," he added.

Japanese Prime Minister Shinzo Abe has a stated goal of a stronger security profile for Japan that includes passing a law in 2015 to reinterpret its pacifist constitution.

This would allow the country to come to the aid of an ally and pave the way for its troops to fight overseas for the first time since World War Two.

The adoption of the new charter coincides with China's decision to expand its foreign assistance, particularly to resource-rich African countries.

Japan is the world's fourth-largest donor of official development aid behind the United States, Britain and Germany, and its foreign minister, Fumio Kishida, has called its development aid "Japan's biggest diplomatic tool."