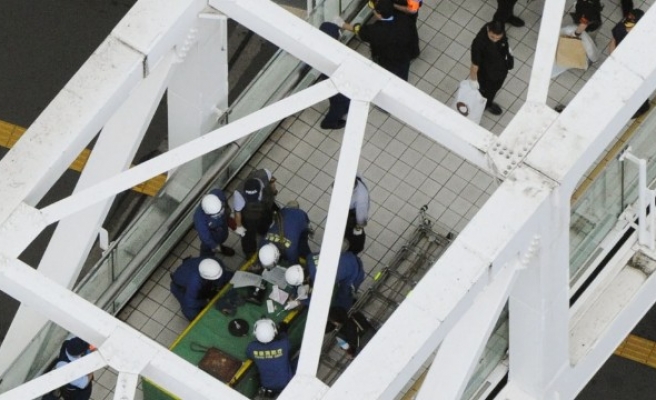 Japan and Philippines have finalized an action plan that will guide their cooperation in the fight against illegal drugs, the Department of Foreign Affairs said Tuesday.

In the Japan - Philippines Joint Statement on Bilateral Cooperation for the Next Five Years released by the department, Tokyo agreed to be Manila’s partner in a mid- to long- term action plan in the conducting of President Rodrigo Duterte’s flagship campaign against illegal narcotics.

Depending on the outcome of the campaign, Japan will then support the government in extending the measures in priority areas nationwide.

"Japan will offer cooperation for the Philippine government to break the connection between illegal drugs use and poverty by providing educational opportunities and vocational training and skills improvement activities after the implementation of a needs survey," said the action plan.

The cooperation comes despite a recent statement by Human Rights Watch urging Japan, who it said has maintained a “wholly uncritical business-as-usual posture” on the Duterte administration, to publicly call on the Philippine government to end human rights violations and killings resulting from its drug war.