Japan's Prime Minister Naoto Kan, who survived a leadership challenge this week, named a new cabinet Friday, including a new foreign minister to handle an escalating row with China. 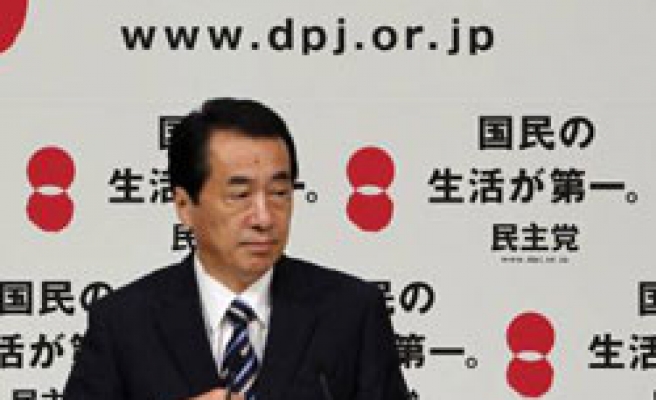 Japan's Prime Minister Naoto Kan, who survived a leadership challenge this week, named a new cabinet Friday, including a new foreign minister to handle an escalating row with China.

The shake-up in ministerial and party posts also aims to stamp Kan's authority on his year old centre-left government and effectively sidelines his rival, Ichiro Ozawa, in the ruling Democratic Party of Japan (DPJ).

On the economic front, where the Kan government Wednesday launched a massive currency intervention to stem the damaging rise of the yen, Kan bet on continuity and kept in place his Finance Minister Yoshihiko Noda.

In a sweeping change, the premier appointed new ministers in a range of portfolios -- including justice, trade, education, health, agriculture, tourism and consumer affairs.

The changes come after a turbulent first year in power following the DPJ's ouster of the conservative Liberal Democrats in a landslide election, ending their more than half a century of almost unbroken rule.

Its first premier resigned for failing his promise on a controversial US airbase, political funds scandals have plagued key members, and the DPJ suffered heavy losses in July upper house elections.

Kan replaced outgoing foreign minister Katsuya Okada with former transport minister Seiji Maehara, who is considered an expert on security matters and a hawk on China and its military rise of recent years.

But, Maehara is known as a proponent of strong ties with Washington.

In the reshuffle of senior party posts in the DPJ, outgoing foreign minister Okada took over the powerful post of party secretary general.

Kan's rival Ozawa has not been named to any senior posts, and neither have his allies.

The new cabinet members were due to be sworn in by Emperor Akihito in the afternoon, and ministers were then set to hold news conferences. Kan was expected to speak at a media conference at 1200 GMT.