Japanese Prime Minister Naoto Kan is set to keep his finance minister in a cabinet shakeup this week. 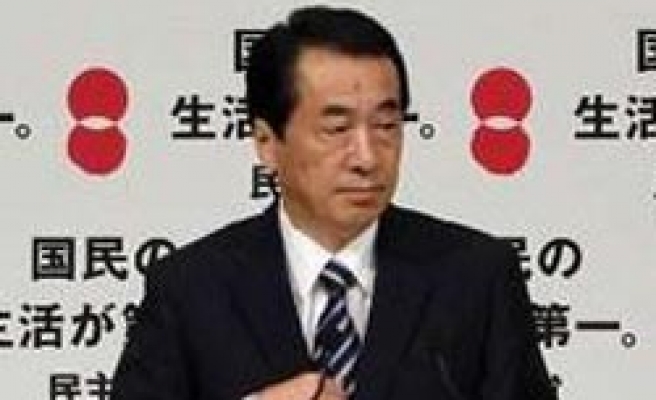 Japanese Prime Minister Naoto Kan, fresh from victory in a ruling party leadership race, is set to keep his finance minister in a cabinet shakeup this week, as public opinion polls showed a jump in support for his government.

But media reports said Foreign Minister Katsuya Okada had agreed to take up a key post as the ruling Democratic Party's secretary-general.

Japan intervened in global currency markets for the first time in six years on Wednesday after the yen hit a 15-year high against the dollar. The move came just a day after Kan survived a challenge from scandal-tainted powerbroker Ichiro Ozawa in a party leadership vote.

Kan, struggling with a fragile economic recovery and huge public debt, repeated on Thursday that he would take decisive steps on the yen's rise when needed, Jiji news agency reported.

Support for Kan's government jumped in opinion polls after the party vote, reaching highs seen when he first took office in June. In a survey by the Asahi newspaper, 57 percent said they support Kan's government, up 8 points. A Nikkei business daily survey put the support rate at 71 percent, up 17 points.

Fewer than one in three voters, however, were optimistic about developments on the political front, where Kan faces both strife in his own party and a divided parliament. The Democratic Party-led coalition lost its majority in a July upper house election.

Only 28 percent of respondents to the Asahi poll said progress would be smooth on the political front, while 38 percent did not expect smooth progress.

Kan, who must balance the need to unify his fractious party with demands from backers who want to sideline Ozawa, tapped Okada, a policy maven with a Mr. Clean image, for the party's No.2 post of secretary-general, media said.