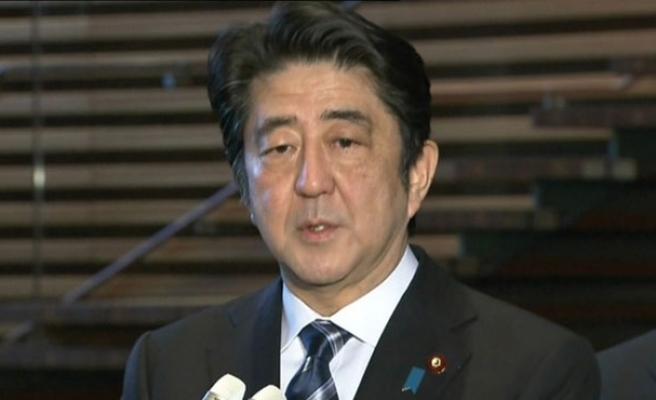 Japan’s foreign ministry has confiscated the passport of a freelance photographer, preventing him from traveling to Syria following the reported killing of two other nationals at the hands of the ISIL.

The ministry said the move was in compliance with a provision in the country’s passport law allowing such confiscations in order to protect the life of a national, Kyodo reported Sunday.

A source from the foreign ministry told the agency that the ministry and police had asked Yuichi Sugimoto not to travel to Syria, but officials at the prime minister's office were forced to consider taking action when the 58-year-old would not change his decision.

Sugimoto, meanwhile, said ministry officials and police officers had informed him outside his home Saturday night that he would face arrest if he did not relinquish his passport, so he acquiesced.

The photographer, who claims to have covered conflict zones including Iraq and Syria in recent years for work purposes, has criticized the government action as an infringement on freedom of speech.

Sugimoto told Kyoto he had intended to cover refugee camps in Syria, and did not plan to be in areas under ISIL control.

"I've been taking safety measures all along. I would definitely retreat if I felt my life was in danger," he said by phone. “It is my job to come back alive and tell [my story].”

Sugimoto explained that he had been set to leave Japan for Istanbul on Feb. 27, before heading to Syria after meeting with a former soldier who he said had previously been a guide for Japanese journalist Kenji Goto, whose killing by ISIL members was purportedly shown in a video released Jan. 31.

Goto was captured by ISIL in late October after allegedly traveling to Syria to find and ask for the release of Haruna Yukawa, a Japanese businessman reportedly seized in August and killed earlier in January.

Sugimoto called the passport confiscation “outrageous," saying it "robs us of our rights and shows that [Prime Minister Shinzo] Abe's government has turned its fangs against the public."

He was scheduled to return to Japan on March 12.