Tokyo said on Wednesday it was imposing additional sanctions on Russia because of its involvement in the Ukraine conflict, and said it had also formally protested at the visit to a contested island off northern Japan by an aide to Russian President Vladimir Putin. 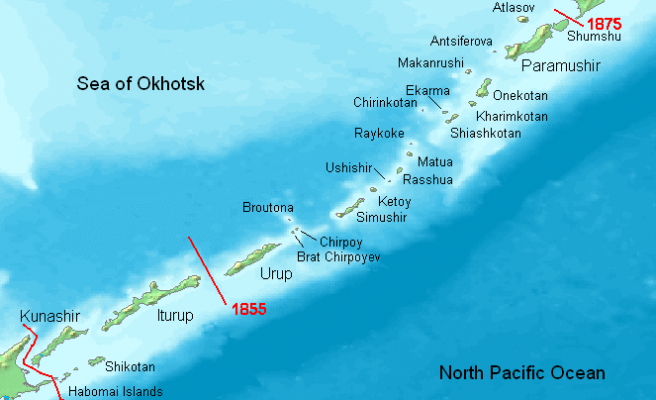 Japan said on Wednesday it was imposing additional sanctions on Russia because of its involvement in the Ukraine conflict and that it had also formally protested at the visit to a contested island by an aide to Russian President Vladimir Putin.

The new measures include banning certain Russian banks from issuing securities in Japan and stepping up inspections to prevent arms being shipped to Russia, Chief Cabinet Secretary Yoshihide Suga said.

But Suga also said there was no change in Tokyo's policy of maintaining dialogue with Moscow.

Japan imposed sanctions after Russia's annexation of the Crimean peninsula in March but they were lighter than those of the European Union or United States, reflecting Tokyo's courting of Moscow in hopes of forging stronger economic and energy ties.

Russia's foreign ministry said it was disappointed with new sanctions imposed on the country by Japan, calling them an "unfriendly step".

"We see this unfriendly step as fresh evidence of the inability of the Japanese side to enforce an independent foreign policy line," the statement said.

"We will continue to be in close contact with the other G7 nations and international society to seek a peaceful and diplomatic resolution to the situation in Ukraine," Suga told a news conference.

He also said Japan had lodged a protest through diplomatic channels about the visit by Putin's chief of staff, Sergei Ivanov, on Wednesday to one of the contested islands, called the Northern Territories in Japan and Southern Kurils in Russia.

"A visit like this by a high-ranking person in the Russian government goes against Japan's stance regarding the Northern Territories," Suga told an earlier news conference. "It hurts Japanese people's feelings and is extremely regrettable."

Soldiers from the former Soviet Union seized the islands at the end of World War Two. The territorial row has upset diplomatic relations ever since, precluding a formal peace treaty between the two countries.

Ties have been further strained by the sanctions imposed by Japan on Russia, such as visa restrictions and the freezing of assets, and Russian counter-measures.

Suga said the visit would not affect an agreement, reached in phone talks between Putin and Japanese Prime Minister Shinzo Abe on Sunday, to maintain bilateral dialogue.

Abe had proposed that Japan and Russia hold talks at international conferences such as the Asia-Pacific Economic Cooperation summit in Beijing in November, Suga said.