Abe and Chinese President Xi Jinping are expected to discuss how to improve economic cooperation as the world's second and third largest economies prepare to weather a US onslaught of trade measures. 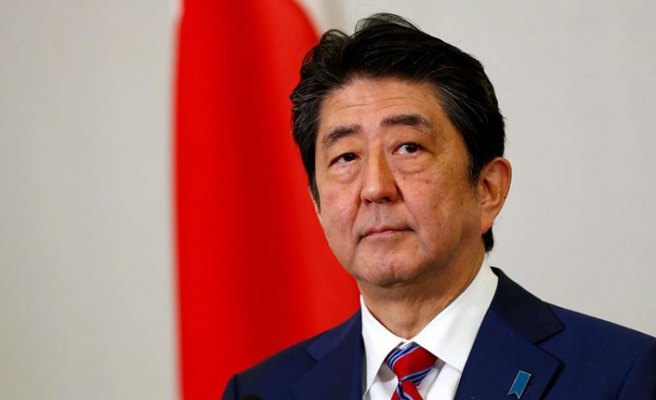 Japan's Shinzo Abe arrived in China Thursday, the first visit to the Asian giant by a Japanese prime minister since relations between the two countries soured six years ago over a territorial row.

Japanese business is eager for increased access to China's massive market, while Beijing is interested in Japanese technology and corporate know-how.

The visit is the first by a Japanese premier since 2011 and is part of a years-long process of repairing relations in the wake of a disastrous falling-out in 2012, when Tokyo "nationalised" disputed islands claimed by Beijing.

The incident prompted anti-Japanese riots in China, and kicked off a frosty spell that has only recently begun to thaw.

Since an awkward 2014 encounter between Abe and Xi on the sidelines of a summit, there have been ministerial visits by both sides and a softening of rhetoric.

"Our two countries have been making continuous efforts to improve relations," Abe said before flying to Beijing Thursday, expressing his hope that the visit would "lift bilateral relations to a new level."

The two leaders are likely to focus on a range of potential deals, including joint investments in infrastructure in regional nations including Indonesia and the Philippines.

Abe said they also planned to discuss North Korea and territorial frictions -- calling to make "the East China Sea a sea of peace, friendship and cooperation."

The Japanese leader, who leaves China on Saturday, will also hold talks with Premier Li Keqiang.