The new agency will, as expected, combine the Nuclear and Industrial Safety Agency with another government advisory body. 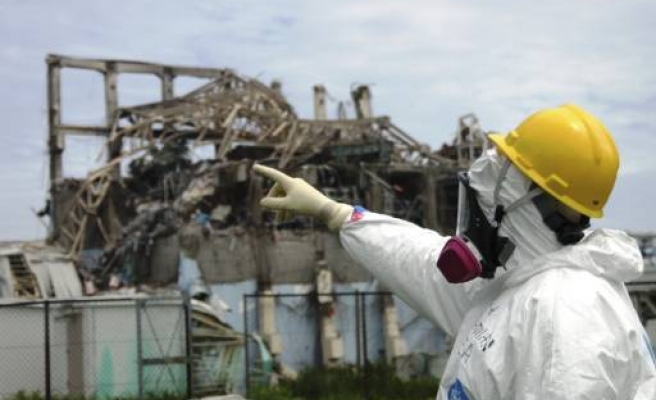 Japan will set up a new nuclear safety watchdog under the auspices of the Environment Ministry, it said on Friday, part of an effort to tighten safety standards after an earthquake and tsunami triggered the world's worst nuclear crisis in 25 years.

The Environment Ministry, while less powerful than the trade ministry which previously both regulated and promoted nuclear power, is seen as relatively untainted by the collusive ties with industry which plagued the existing safety agency.

The new agency will, as expected, combine the Nuclear and Industrial Safety Agency (NISA) with another government advisory body. Experts have warned that the organisation change alone may not be enough to restore tattered public faith in Japanese utilities or ensure effective oversight.

"We've decided to separate the nuclear safety regulation division of the NISA from the trade ministry, and unify atomic safety-related affairs under the Environment Ministry," Prime Minister Naoto Kan told his ministers.

"It is a theme of national proportions, and a conclusion needed to be reached swiftly," Hosano told reporters on Friday.

The radiation crisis at the Fukushima Daiichi nuclear plant, 240 km (150 miles) north of Tokyo, spurred an overhaul of Japan's energy policy and Kan has called for the nation to cut its dependence on nuclear energy.

The March accident also prompted other countries to review their safety standards. The U.S. nuclear watchdog is considering whether to take a tougher approach to safety that could force plants to plan for disasters far more violent than those they were originally designed to withstand.

Kan's decision to reshuffle the nuclear regulatory bodies came as more than two thousand farmers from Fukushima marched through downtown Tokyo, demanding an early end to the unfolding disaster and full and quick compensation payment.

Radiation exceeding safety standards has been found in farm produce such as beef and vegetables since the accident, stoking food safety fears and prompting the government to ban shipments from Fukushima and some neighbouring prefectures.

"Our anger is reaching boiling point," said Takahiro Abe, a spokesman for an agricultural cooperative from Fukushima.