Japan to provide $810mln for refugees

Japan has a strict refugee policy, accepting only 11 out of 5,000 refugees last year and has recently tightened rules to the refugee system 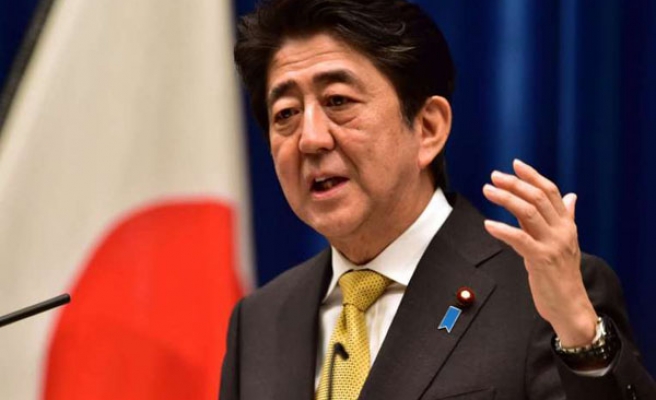 Japan, which accepted just 11 asylum seekers out of 5,000 applications last year, will provide about $810 million in aid in response to refugees fleeing Syria and Iraq, public broadcaster NHK reported on Monday.

Prime Minister Shinzo Abe was expected to announce the new aid when he addresses the U.N. General Assembly on Tuesday, NHK said, but it made no reference to whether Japan would ease its own strict conditions for accepting refugees.

The United Nations said on Friday it could see no easing of the flow of refugees into Europe, with 8,000 arrivals daily, and that problems now facing governments may turn out to be only "the tip of the iceberg".

Japan's foreign ministry last Friday announced it would provide grant aid of $2 million to support Syrian refugees and host communities in Lebanon and another $2 million for West Balkan countries such as Serbia and Macedonia, which are facing an influx of refugees and migrants.

In 2014, Japan accepted 11 asylum seekers out of a record 5,000 applications. Earlier this month, Tokyo announced changes to its refugee system that activists said will make the country even harder to reach for people needing protection.

The United States, the biggest donor of humanitarian aid, recently announced it would provide an additional $419 million, bringing its total humanitarian assistance to over $4.5 billion during the crisis.

But a White House plan to allow an increase of 15,000 per year for the next two years in the number of refugees the country takes in faces stiff opposition from Republican lawmakers who have cited fears about terrorism.