Japan to relax ban on arms exports, its missile clients EU, US

Japan is set to allow exports to third countries of a new type of ship-based missile interceptor being jointly developed by Tokyo and Washington. 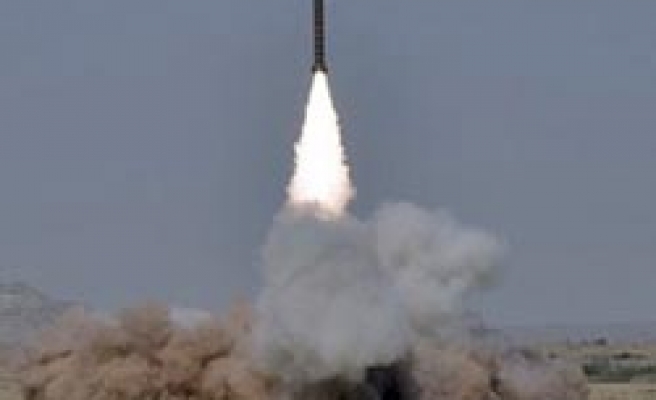 Japan is set to allow exports to third countries of a new type of ship-based missile interceptor being jointly developed by Tokyo and Washington, Kyodo news agency said, relaxing its ban on arms exports.

But Japan excluded exports of arms technology to the United States, with which it has a bilateral security pact, from the ban in 1983.

Japan has a policy of not exporting weapons or arms technology in principle. The policy dates back to 1967, when Eisaku Sato, the prime minister at the time, declared a ban on weapons exports to communist states, countries to which the United Nations bans such exports to and parties to international conflicts.

When Tokyo signed an agreement with Washington in 2005 for bilateral cooperation on a ballistic missile defense system, U.S.-bound exports of missile interceptors to be deployed by the two countries were also exempted from the ban on arms exports.

In exporting SM-3 Block 2A missiles to third countries, the government plans to follow the policy adopted when it reached the accord with the United States, under which exceptions to the export ban are acceptable from a national security standpoint on the premise that the weapons should be strictly controlled.

However, US-led troops are now involved in Afghan and Iraq invasions.