Japanese man gunned down in Bangladesh

The shooting of Japanese man, just days after an Italian aid worker was murdered, sparks fear among expatriate community 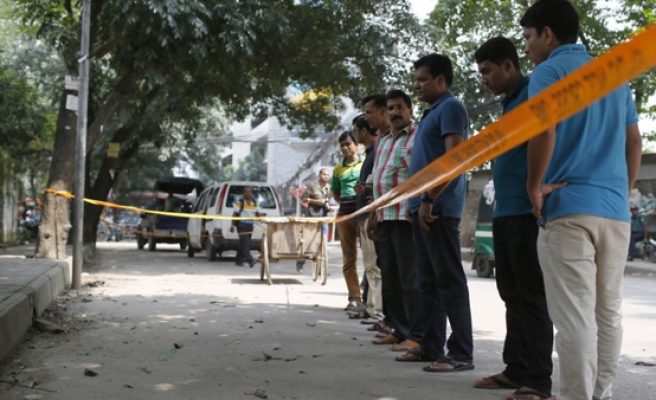 Another foreigner has been murdered in Bangladesh, the second such shooting in a week.

Local police confirmed that a Japanese national was shot dead at point-blank range by motorcycle-borne gunmen in the country’s northern Rangpur district on Saturday morning.

The deceased was identified as Hoshi Kunio, 65.

A week earlier, an Italian aid worker – Cesare Tavella, 51 – was gunned down in the Gulshan area of the capital, Dhaka.

Although ISIL claimed that murder, the government has denied that the group has a presence in Bangladesh.

The Italian’s murder has created tension among the expatriate community in Bangladesh.