Japanese PM thanks Jordan for trying to release hostage 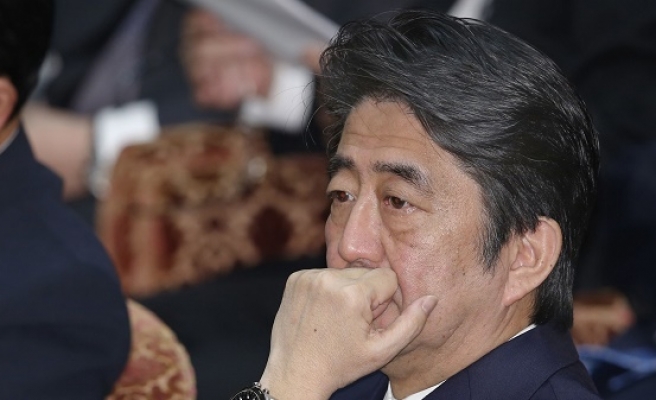 Japanese Prime Minister Shinzo Abe on Sunday thanked Jordan for efforts it made to secure the release of a Japanese hostage executed by the ISIS on Saturday.

The official Jordanian news agency said the Japanese premier called King Abdullah II of Jordan and expressed appreciation for efforts made by his government to secure the release of the hostage.

Abe also expressed hopes that Jordan could secure the release of a Jordanian pilot captured by the same group a few weeks ago, the news agency said.

King Abdullah, meanwhile, expressed his country's condemnation of the execution of the Japanese hostage, saying the act had nothing to do with the Islamic religion, the agency added.

ISIS, a multinational group that has overrun vast territories in both Iraq and Syria, leaked a video on Saturday, in which it showed one of its militants apparently beheading Japanese journalist Kenji Goto.

Goto, 47, had been held hostage by the group since October of 2014. He was one of two Japanese hostages held by the group. The other hostage was apparently murdered by ISIS a few days ago.

Japan has joined a U.S.-led international coalition with several other countries in striking from air ISIS targets in both Iraq and Syria.

Jordan has been tirelessly trying to secure the pilot, but ISIS makes his release conditional on the release from a Jordanian jail of would-be suicide bomber Sajida al-Rishawi.