The Japanese parliament's lower house voted in Yoshihiko Noda on Tuesday as the nation's sixth prime minister in five years. 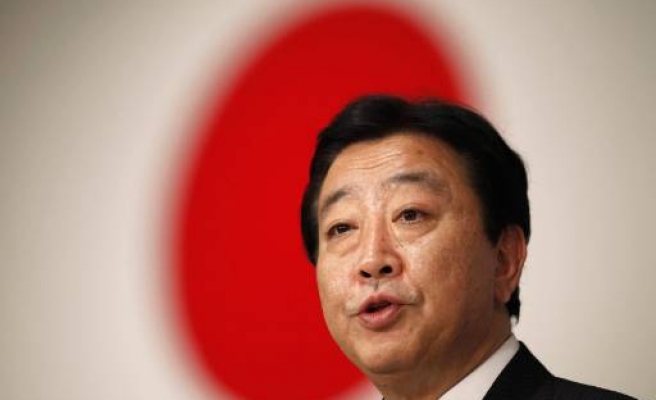 The Japanese parliament's lower house voted in Yoshihiko Noda on Tuesday as the nation's sixth prime minister in five years.

Noda, 54, a fiscal hawk who edged out a rival in a ruling party run-off vote on Monday, is finance minister in the outgoing administration of his predecessor Naoto Kan.

He faces the task of rebuilding from the massive March tsunami that devastated the northeast coast and ending the nuclear crisis it triggered, while addressing a myriad of economic ills including a strong yen and a ballooning public debt.

But he is hampered by a divided parliament in which the opposition can block bills and by deep rifts within his own ruling Democratic Party.

It was unclear how soon Noda would form his cabinet.