A senior judge in Caucasus region was killed along with son. Second killing of Dagestan Supreme Court judge this year. 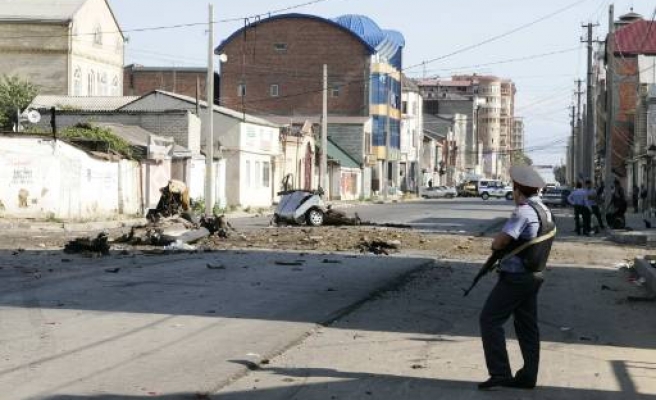 A Supreme Court judge in Russia's North Caucasusprovince of Dagestan was shot dead along with his son on Wednesday, the second member of the court to be  killed this year in a region beset by an Islamist insurgency and violent crime.

Mukhtar Shapiyev and his son were shot in the Dagestani capital, Makhachkala, and pronounced dead shortly after arriving at hospital, the regional Interior Ministry branch said.

Dagestan, a mostly Muslim region on the Caspian Sea, is beset by shootings and bomb attacks, many targeting police, state officials or moderate clerics. Another Supreme Court judge was killed in January.

Police said they suspected Shapiyev's killing was linked to his job but did not say what precise motive they suspected. Shapiyev was one of 20 judges on the civil bench of the regional Supreme Court, which also has criminal and administrative divisions.

Insurgents in the North Caucasus say they are fighting for a separate Islamic state in the strip of provinces along Russia's southern border.

Rights activists say the insurgency is fuelled by poverty and anger at heavy-handed police tactics.