Kabul criticizes US over release of Pakistanis 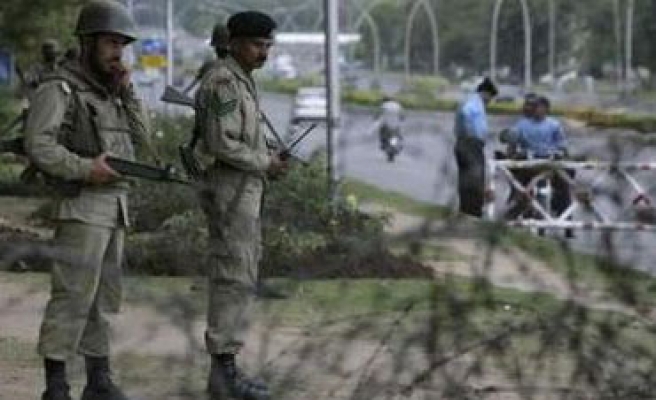 Afghanistan has criticized the United States over the release of nine Pakistani militants from Bagram prison without consulting the Kabul government.

Following the release of 10 Pakistani detainees earlier this year, nine more returned to their home country on Thursday.

He said: "How will the U.S. guarantee the released men would neither return to the battlefield nor fight against Afghanistan in the future?”

The NATO-led International Security Assistance Force has handed over control of prison, located north of Kabul, to the Afghan government but responsibility for foreign detainees is retained by U.S.-led forces.

The Afghan government has asked the U.S. for an explanation regarding the release of Pakistani prisoners.

Neither the U.S or NATO has commented on the matter and news of the release was revealed by the International Committee of the Red Cross.

The prisoners were reportedly handed over by the Red Cross to Pakistani authorities in Rawalpindi, outside Islamabad.

According to Pakistan’s figures, there are at least 15 Pakistanis still being held at Bagram.