Karachi shuts down after Pakistani politician killed in UK

Karachi shut down after a senior politician belonging to the city's dominant Muttahida Qaumi Movement was stabbed to death in London. 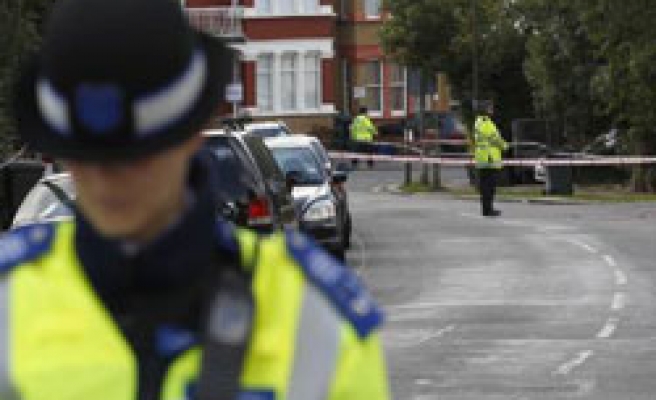 Pakistan's biggest city Karachi shut down on Friday after a senior politician belonging to the city's dominant Muttahida Qaumi Movement (MQM) was stabbed to death in London.

Imran Farooq, a founding member of the MQM party, the most influential in Pakistan's commercial capital Karachi, was killed on Thursday but it was not clear if it was politically motivated.

Farooq, inactive in politics for about two years, claimed asylum in Britain 11 years ago after more than seven years on the run from Pakistani police who accused him of involvement in murder and other serious crimes. He denied the charges.

Even though he is not an influential MQM figure, the killing could trigger more ethnic and political violence in Karachi.

Most shops and schools were closed and no public transport was available after the MQM announced 10 days of mourning.

"We are confident that the culprit will be arrested and will be given exemplary punishment," Farooq Sattar, a senior member of the MQM and a minister in the government of President Asif Ali Zardari, told reporters in Karachi.

Sattar refused to speculate on the motives behind the killing, saying they were awaiting results of British investigations.

Up to 100 people were killed and hundreds wounded in several days of clashes in Karachi last month after MQM member Raza Haider was gunned down along with his bodyguard while attending a funeral.

Karachi has seen hundreds of targeted killings this year.

Farooq was one of several senior members of the MQM who have taken refuge in London. The party's top leader, Altaf Hussain, has lived in self-exile in the British capital since 1992.

The party represents the descendants of Urdu-speaking migrants from India who settled in Pakistan after the partition of the subcontinent in 1947.

MQM party workers were involved in bloody factional clashes and battles with the security forces in Karachi in the 1990s.

The MQM is a member of Pakistan's ruling coalition led by President Zardari's party.